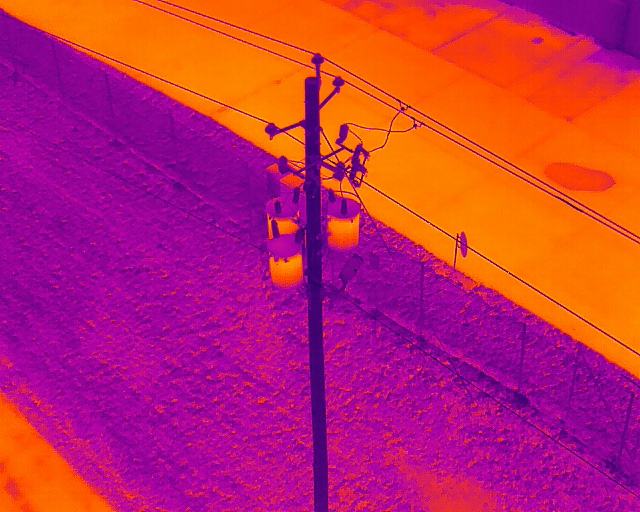 Drones are reaching new heights every day, and companies are pushing what is possible, like DJI’S MATRICE 300. As technology in the UAVs sector grows, companies will implement them in everyday cases. One major use is inspections. Not only can a drone perform a visual inspection, but it can do thermal ones, often at the same time with live feedback. These inspections can catch things missed because of the ability to see the structure from angles not possible by humans.
Drones with thermal cameras can achieve radiometric data; this is when each pixel captures temperature data to make it easier to compare the same objects. During post-analysis, a person can click on any part of the image and get instant information on its temperature. People are using this in the field to compare transformers to see if there are significant variations. Aerial thermal images can spot objects on the ground even if there is vegetation. Farmers and conservations use thermal drones to keep track of livestock, with the ability to cover large areas at once. Drones save time. Solar farms are some of the current users; one study showed that a drone could do a 5MW solar farm in one hour while a ground crew would take over 100 hours; the data produced yields better results because at the angle the inspection is done at. The best part is that many drones, such as the H20T, which is another piece of equipment Hot Wing Drones uses, can now take both aerial photos and thermal photos at the same time; this gives people the ability to compare photos(on a roof you can see if there is a leak or vent). This reduces the rate of false positives and gives the consumer a better picture of their system, and reduces wasting resources. Drones help save money by finding problems that can’t be seen by eyes. Thermal roof inspections can see water, energy leaks, and any physical damage to the structure. No extra safety precautions are needed with drones; no reason to send someone on a roof or a crew member on a power line pole. Companies cover more ground; instead of sending a tech to each site, send in a drone team to do the groundwork while the experts can stay in a central location and analyze the data with the same information as if they were there.
The drone can capture the same data as someone climbing on a pole. 80% of inspections show nothing is wrong with the infrastructure; this is a major waste of a crew’s time when they can be focusing on another task. Inspect high structures and avoid hazardous environments. Aerial inspections help workers away from private property, aggressive dogs, volatile homeowners, or areas that are not maintained.
Hot Wing Drones uses both thermal and visual cameras for all inspections. Instead of using an expensive crew that needs special equipment, use one of our experienced, trained pilots; it’s faster, cheaper, and more effective than the traditional ways. 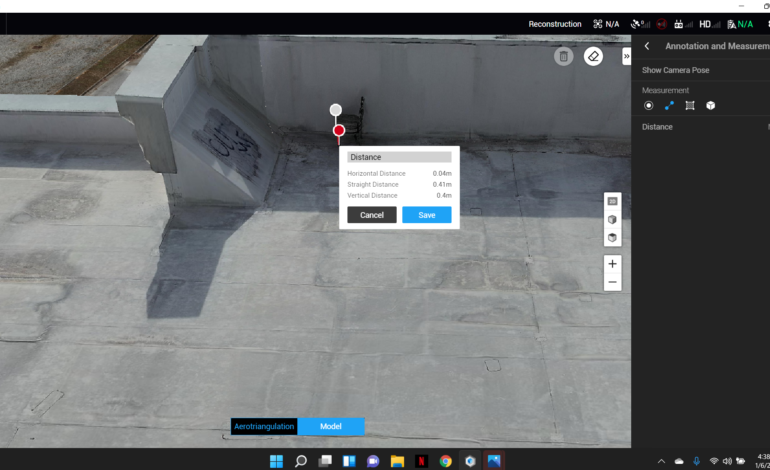 Drone light shows tech-RTK and more. How magic is created